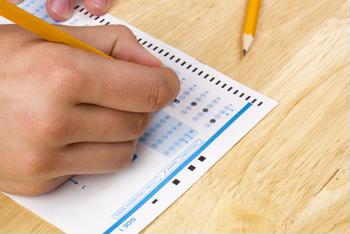 Any time students have to transition from one type of standardized test to another, there is the possibility their scores will drop. Recently, this was the case in New York City, where pupils took new assessments that are aligned with the Common Core State Standards and received lower scores than educators would have liked to see. According to a NYC Department of Education press release, 29.6 percent of students were proficient in mathematics, while 26.5 percent were proficient in English.

Sometimes, however, students excel when presented with a new test. In Iowa, for instance, many pupils are still getting used to the Iowa Assessments, which replaced the Iowa Tests of Basic Skills (ITBS). Students who attend classes in the Le Mars Community School District did not appear to have much trouble tackling the Iowa Assessments.

Based on a review of how students performed on the Assessments, pupils in grades three through eleven are proficient in reading, mathematics and science, the Le Mars Daily Sentinel reported.