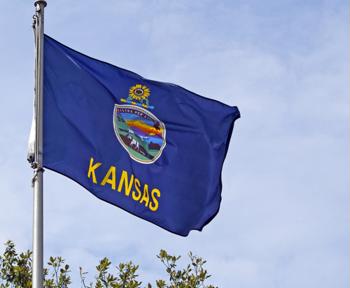 Some Kansas educators may have thought their days of highlighting the benefits of the Common Core State Standards (CCSS) were behind them. After all, the state officially adopted them November 29, 2010, according to the CCSS' website. However, resistance to the Common Core has been growing in different parts of the country, including Kansas. According to The Wichita Eagle, this is due in part to the reach of anti-Standards radio talk show hosts and bloggers.

In an effort to drown out the Standards' opponents and highlight the positive impact the CCSS will have on instruction, Kansas superintendents attended a meeting of the Kansas State Board of Education June 11, the Topeka Capital Journal reported. This was an important move for school leaders, as the State Board, and not the Legislature, is in charge of the Standards.

Part of the superintendents' reason for attending the meeting was to show support for the State Board. Many of the individuals who sit on the Board have taken the time to speak to lawmakers about the importance of the CCSS.

"The Board is clearly a leadership body, and we believe they've done due diligence and to some extent we want to thank them publicly," Cheryl Semmel, executive director of the Kansas School Superintendents Association, told the news source.