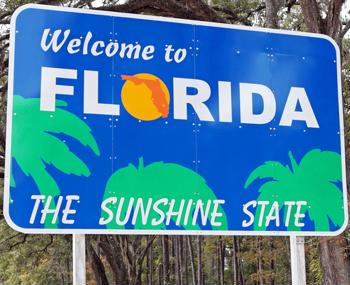 Florida is among the states currently in the process of implementing the Common Core State Standards. However, like several other states, the Sunshine State is dealing with opposition to the CCSS, according to the Tampa Bay Times.

This has become a problem for Florida Governor Rick Scott, a member of the Republican Party. Despite opposition to the Standards among many members of the GOP, Scott was very much a supporter of the CCSS.

"It is never easy to raise the standards for excellence in education," Scott said in a 2012 statement, which appeared on his website. "This year is no exception. But every time we raise the expectations of our students and teachers, they ultimately get better in later years. Simply put, raising the bar works."